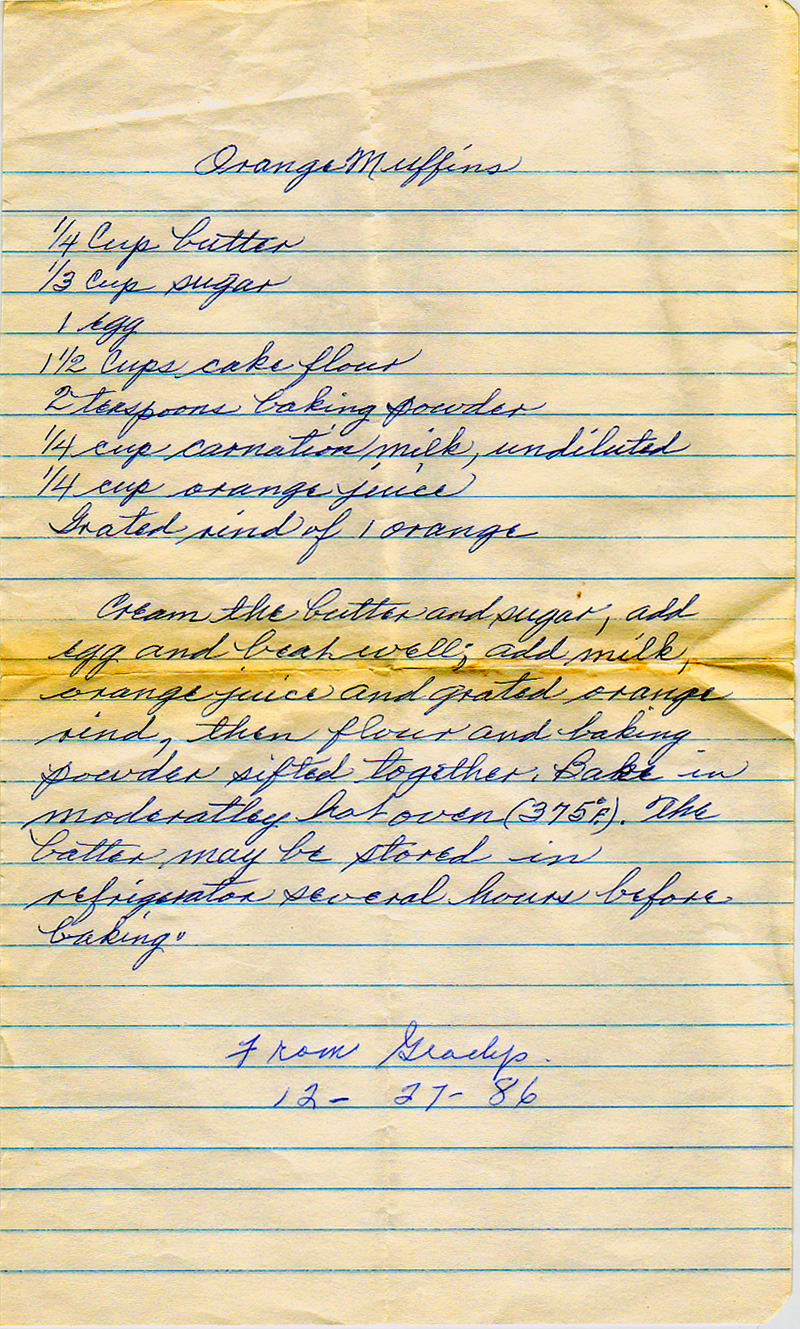 While the mention of the Carnation name brand suggests that, at some point, this recipe was promoted by the company, the recipe itself looks identical to one published in the May 30, 1966 edition of The Windsor (Ontario) Star by Mary Moore. Moore was one of the most prominent influences in 20th century Canadian cooking.

Born in 1903 in Hamilton, Ontario, Mary Allen Clark was married in 1924 and took her husband Henry’s name (though they later divorced). In 1928, her sister was asked to write a food article for the Edmonton Journal and passed on the assignment; Mary took the job and began a career as a syndicated food columnist that would span five decades.

But her “Food for Thought” column was only part of her influence on Canadian cooking. In the 1930s, she joined a group of relatives in starting a canned food company named Mary Miles. During World War II, she wrote recipes using corn syrup to help minimize the effect of sugar rationing. And shortly before her death in 1978, she produced The Mary Moore Cookbook, preserving her decades of wisdom.

Some of the food columnists of the 1920s were wholly fictionalized. Mary Moore was not only real, but actually tested her recipes. In a way, she was like Canada’s Christopher Kimball (of Cook’s Illustrated fame), with one difference: Kimball has no problem picking favorites. In the 1966 column linked above, Mary provides three muffin recipes, because they were all “so good.”

From the box of C.C from Ceres, California.

Bake in moderately hot oven (375 deg. F.). The batter may be stored in refrigerator several hours before baking.