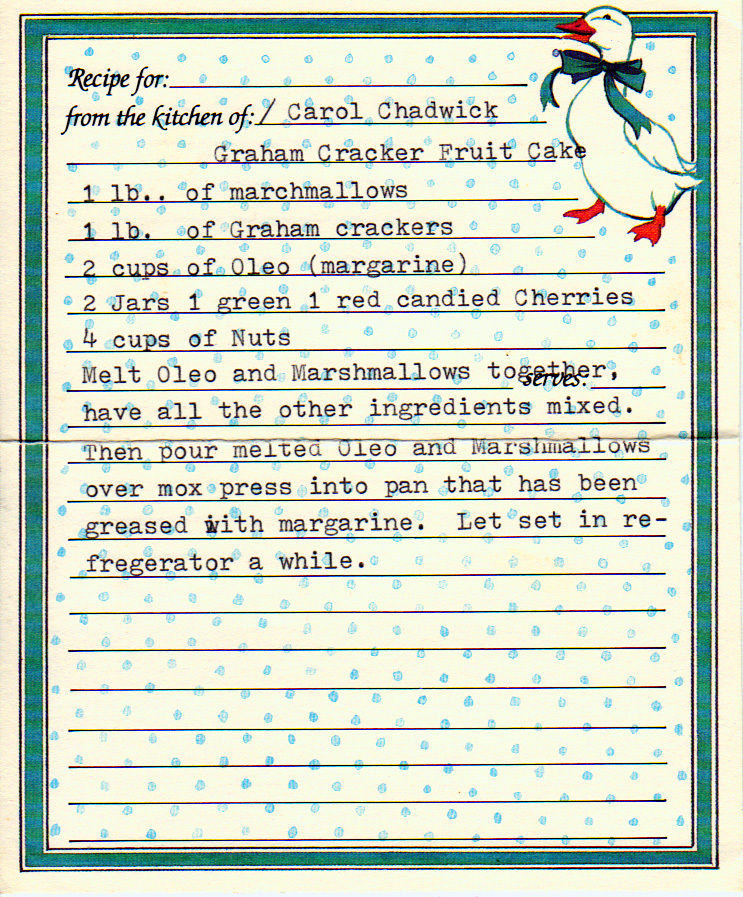 Although the Kelvinator brand was one of two dozen home refrigerators introduced in 1916, it was its 1918 innovation of self-adjusting temperature control that helped it capture 80% of the market by 1923. That level of market share is impressive, considering a new Kelvinator in the 1920s cost about 1.75 times as much as a new Ford.

The self-adjusting controls were worth it, to most buyers. With other contemporary brands, you’d have to tinker with the controls–too low and you risk spoilage; too high and you risk cracking your milk bottles when the milk freezes.

The company was founded in 1914 in Detroit as the Electro-Automatic Refrigerating Company. It switched to Kelvinator in 1916, in honor of Irish physicist and engineer William Thompson, who, after determining the correct value of absolute zero on the Celsius scale (negative 273.15 degrees, if you’re counting), was created the first Baron Kelvin.

Mind you, all refrigerators operate at about two hundred seventy-five degrees Celsius warmer than Kelvin’s absolute zero, and if you somehow did get your refrigerator to that temperature, then as a matter of hypothetical kinetic theory (discounting the effect of quantum mechanical zero-point energy mandated by the laws of thermodynamics), you probably wouldn’t be able to open it.

But it does sound rather impressive, doesn’t it?

To promote its products, Kelvinator promoted the idea of “Cook with Cold” in advertisements from the 1920s to the 1950s. It would also sponsor cooking schools (the kind we discussed in the Salina Journal Cooking School post) where cook-with-cold techniques would be demonstrated.

A recipe similar to this one was used by dealerships to demonstrate Kelvinator refrigerators in the 1930s, and shared in the December 4, 1937 edition of the Middlesboro (Kentucky) Daily News:

From the kitchen of Carol Chadwick

coffee cream
Cream that is about 18% milkfat, sometimes called "single cream." Usually light cream, which is between 18 and 30 percent milkfat, is a good substitute.
oleo
Short for oleomargarine, or as the kids today call it, margarine. Proper margarine (as opposed to "spreads") has a composition similar to butter, with 80% fat and 16% water, the difference being that, instead of milkfat, margarine will use some other fat source, typically a vegetable-based fat.