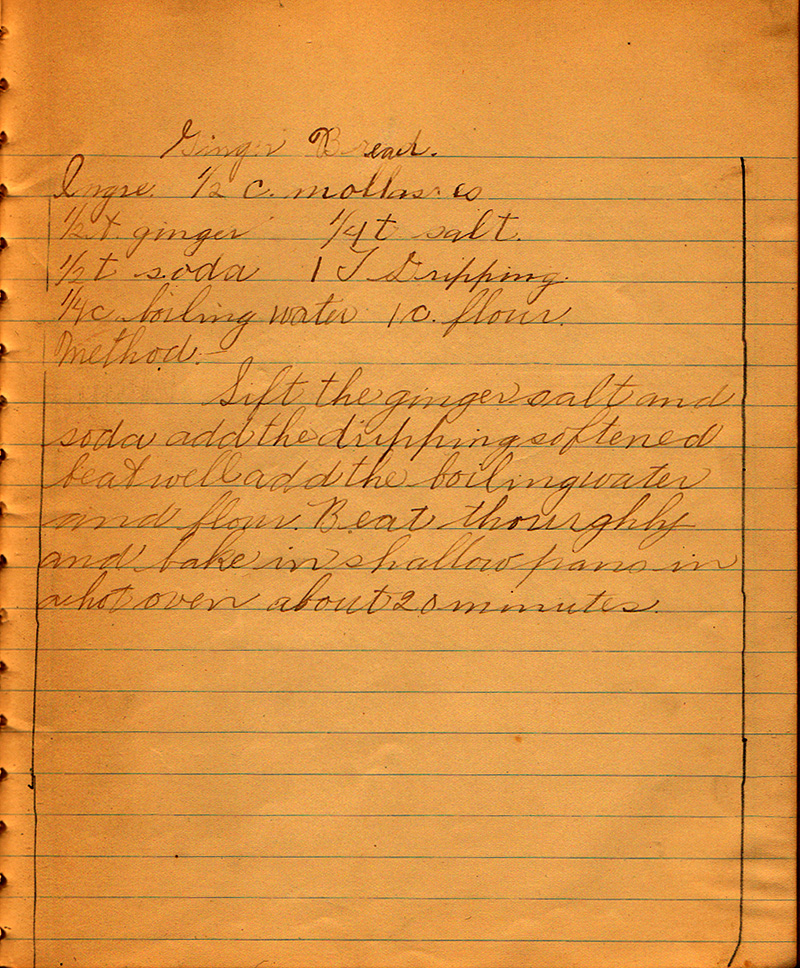 Here’s an shortening substitute you don’t see too often.I mean, you see it all the time. But you typically don’t bake with it.

Drippings are fat rendered from the trimmed fat of beef or mutton, but in the U.S., we’re talking about beef. If you look at a simple table of words we use to describe the common protein fats we encounter, it looks a bit odd:

So why have two different words to describe rendered beef fat? It has to do with the size of cows, really. The pure fat deposits on an animal tend to be around the organs. Chickens are too small to isolate this fat. In pigs, we’ve raised them to be so lean that the fat tends to either be entirely what’s concentrated around the organs or the bit that runs through the meat, which, generally, we want on the cut, like for bacon or brisket.

Beef, on the other hand, has lots of fat that can be trimmed from the cuts of meat themselves, and this is the primary difference between drippings and tallow. While tallow is pure rendered fat, drippings were rendered with some amount of meat still attached. The consistency of drippings can range from something that you pour out of a roasting pan to something that looks almost as pure as tallow, with a slight graininess to it.

There are suppliers of drippings in this world, but if you’d rather not hunt them down, you could substitute any shortening with a dash of beef stock or pan drippings added. That said, making drippings isn’t an insurmountable task, and there are guides online. The short version is that melting the fat in water results in the purest drippings, while rendering the fat dry results in a more mottled product, which may be preferable in this particular recipe.

Sift the ginger, salt, and soda; add the dripping, softened. Beat well. Add the boiling water and flour. Beat thoroughly and bake in shallow pans in a hot oven, about 20 minutes.