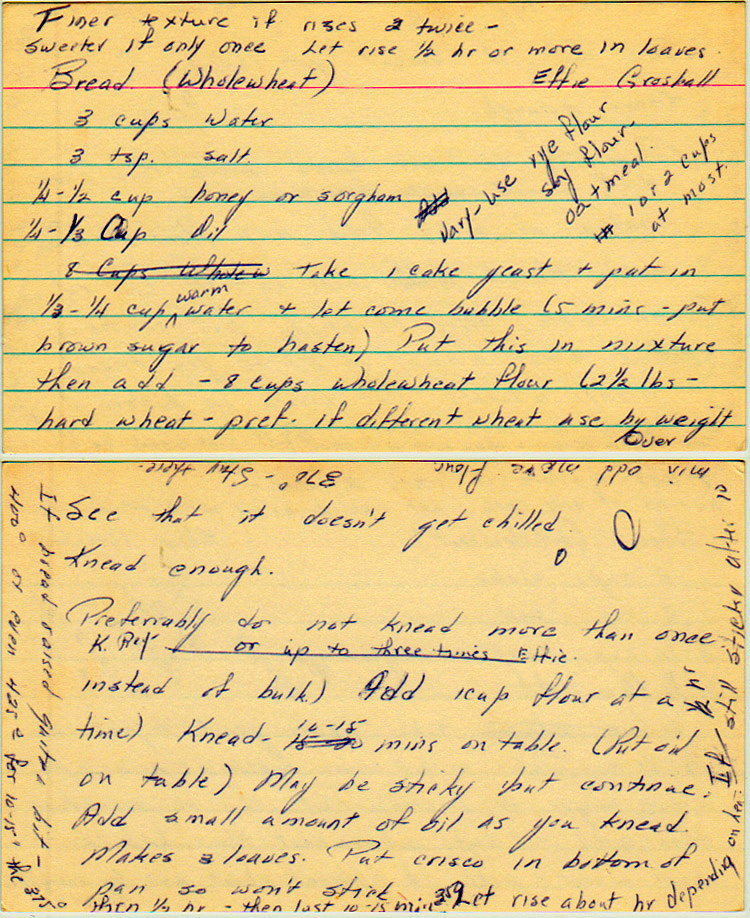 Not sure we’ve ever mentioned sorghum before. Sorghum is kind of an umbrella term that refers to any one of a category of grasses. Most people hear it in punchlines when talking about agriculture futures: “sell pork bellies, buy sorghum.” That’s because one of the most common uses for sorghum is as fodder for livestock, so the price of sorghum affects the price of meat.

But another use, particularly in the south, has been used to make two distinct sweetening products. Sorghum is crushed and the juice collected in a large pan, then reduced. When the juice is honey-colored and poured off, it’s called sorghum syrup, and has a lingering sweet flavor that earned it the nickname “long sweetnin’.” If it’s reduced further, it gets darker and thicker, and is called sorghum molasses. (It’s not technically a molasses because it’s not a byproduct of sugar production, but the flavor is similar and uses are the same.) It’s gluten-free, which won’t help you much if you’re going to follow the Southern tradition of eating it on biscuits. But it’s also a nice switch from things like agave nectar, which aren’t nearly as sweet. And because sorghum is drought and pest-resistant naturally, it’s almost always organic in the U.S. (Genetically modified sorghum does exist, but it’s only been proposed for use in Africa so far. And even then, I’m not aware of it actually being planted anywhere.)

Take 1 cake yeast and put in 1/3-1/4 cup warm water and let come bubble (5 minutes–put in brown sugar to hasten). Put this in mixture. Then add:

Knead 16-15 minutes on table. (Put oil on table.) May be sticky but continue. Add a small amount of oil as you knead.

Makes 3 loaves. Put Crisco in bottom of pan so won’t stick. Let rise about one hour depending on heat. If still sticky after 10 minutes add more flour.

See that it doesn’t get chilled. Knead enough. Preferably do not knead more than once (K. Rey). Or up to three times (Effie).

Vary: Use rye flour
soy flour
oatmeal
1 or 2 cups at most

Finer texture if rises twice–sweeter if only once. Let rise 1/2 hour or more in loaves.