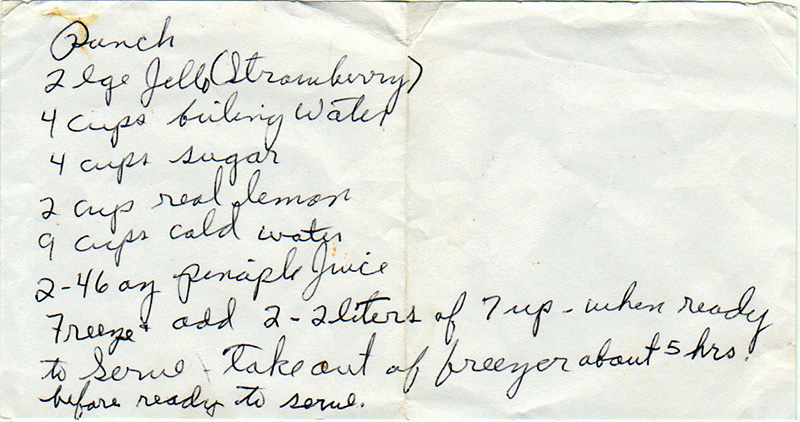 Invented in 1929 (two weeks before the stock market crashed) by a producer of an orange-flavored soda, 7-Up was originally a caramel-colored soda named “Bib-Label Lithiated Lemon-Lime Soda.” While the drink caught on, the name needed some tweaking. So why 7-Up? Tough to say. The original marketing asserted it has seven flavors, but that almost certainly seems like marketing gibberish (why would more flavors be better, anyway). Some stories say it’s because it was sold in seven-ounce bottles and the bubbles traveled up.

Lithiated, for what it’s worth, refers to the presence of the drug lithium. I suppose that would help even out the mood swings of people coming down from Coca-Cola, which still contained trace amounts of cocaine until the same year 7-Up was introduced.