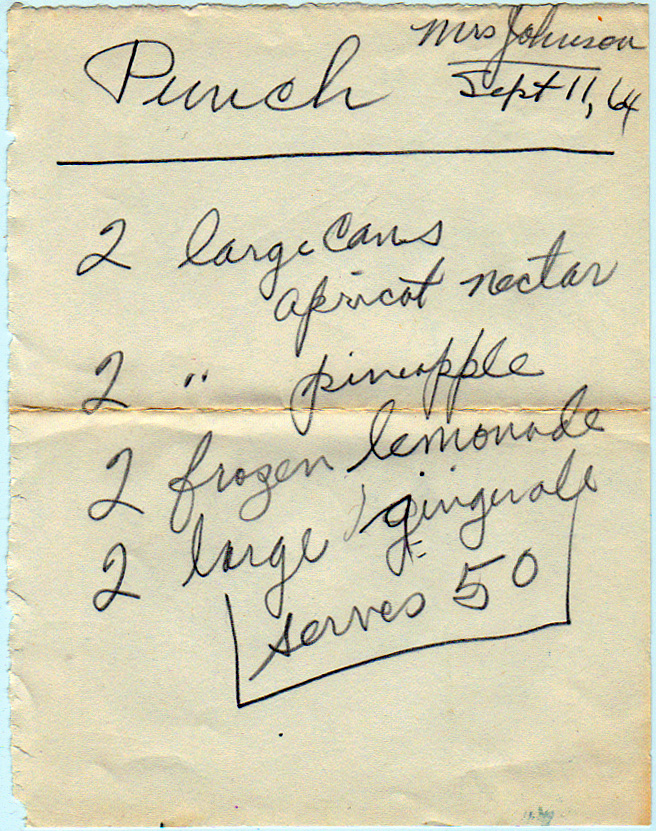 You might well wonder why it’s called nectar. The short answer is because it sounds fancier and you might well pay more.

The longer answer is slightly more nuanced. The juice of some fruits (especially apricots and peaches, but also mangos, passionfruits, papayas, and others) is so naturally high in sugar that it tends to be like a syrup. While technically it’s juice, it could be somewhat confusing to consumers used to things like apple juice and orange juice. You might like apricots, but that doesn’t mean you want to go chug a glass of syrup, even if it’s syrup from apricots.

But that only explains why the juice isn’t called juice. Why call it nectar? Well, back to the short answer: because it sounds fancier.