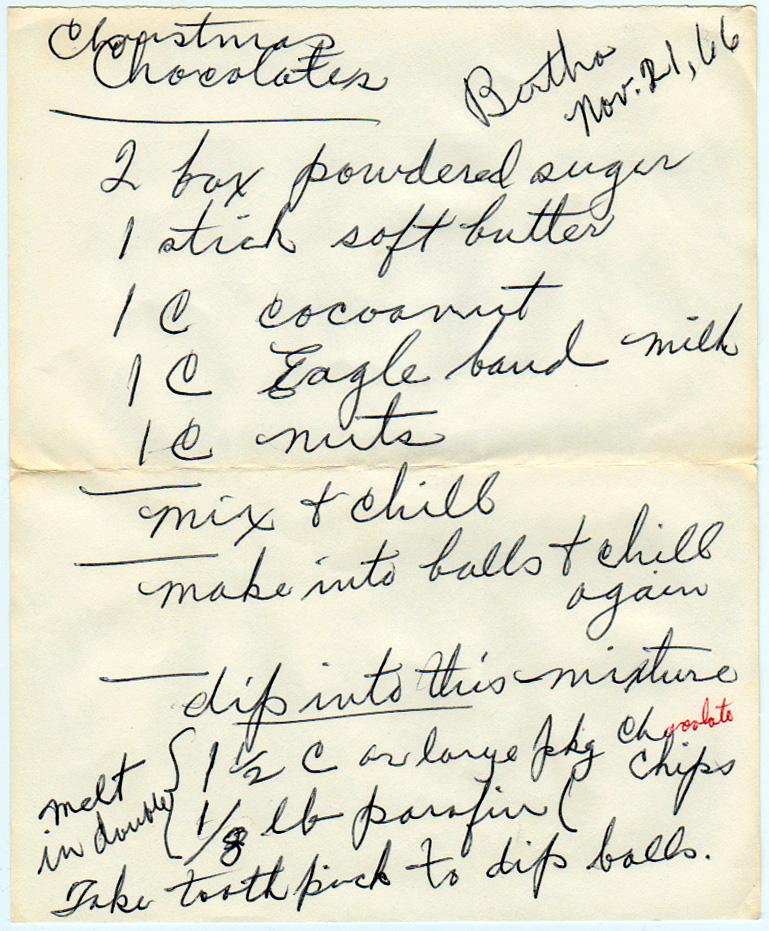 Here’s the thing: adding paraffin to chocolate gives it a nice sheen and avoids having to temper it. And there is “food-grade” paraffin that’s approved for consumption in the U.S. But paraffin is indigestible. It’s like eating plastic, in essence. And as a general rule, I don’t think things that aren’t food should be ingredients in food.

Tempering chocolate is basically a process of heating and cooling liquid chocolate in such a way that the cocoa butter in it hardens properly; the molecules arrange themselves in an orderly fashion and it becomes a hard, even chocolate. If you’ve ever tried to just melt a chocolate bar to make candy, and ended up with a candy that didn’t harden, well, you’ve experienced what happens when you don’t temper. (Yes, the bar was tempered, but since tempering is about ordering the molecules, you un-tempered it when you heated it.)

Adding paraffin was a way to make the chocolate harden without having to temper.

But we don’t need to do either of these things anymore. There are lots of other options. The simplest is to get “candy melts,” chocolate already mixed with other ingredients in a way that makes them melt evenly and harden properly. For that matter, most chocolate chips these days are far from pure chocolate, and would harden just fine without tempering or added ingredients. (Technically you can’t temper chocolate that’s got other stuff in it anyway.)

If all else fails and you simply must add something, vegetable shortening has the luxurious advantage of being something our systems will digest, whatever other shortcomings it may have. But seriously, all candy melts and most chocolate chips can just be melted over a double-boiler without tempering and they’ll harden fine.

Make into balls and chill again.

Dip into this mixture. Melt down: