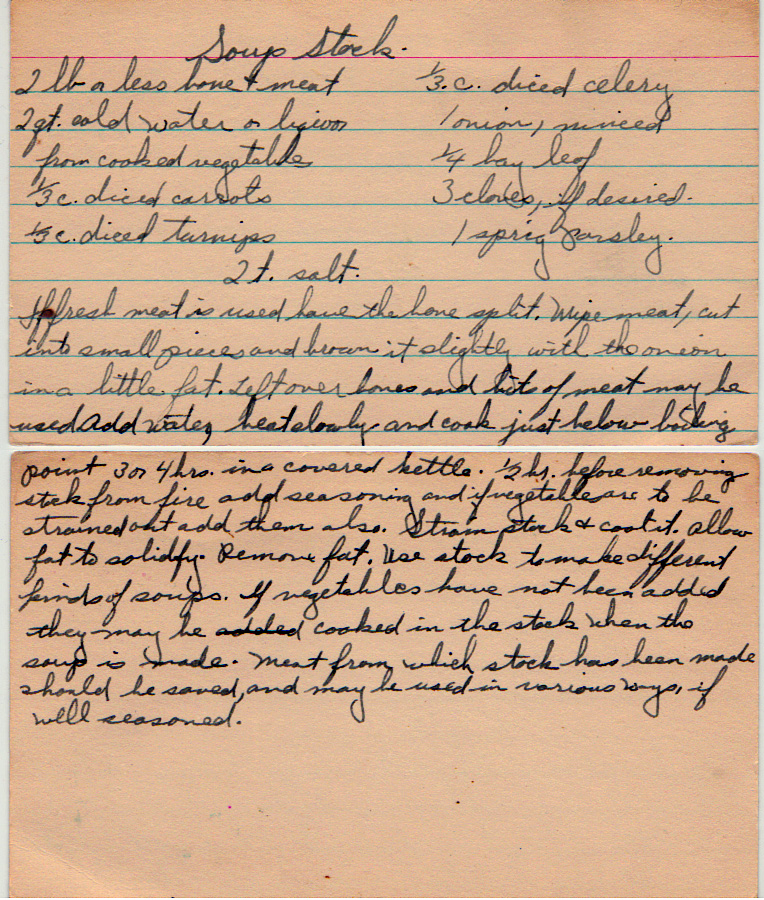 In this context, “meat” means “beef.” You could use veal if you drop the cloves entirely and substitute parsnips for turnips (which I’d suggest anyway, since they have milder but similar flavor and sometimes the bitterness of turnips can be overpowering).

Either way, three cloves is probably too many. I have a suggestion for what to do instead.

Yesterdish suggestions: I would suggest omitting the cloves. But if you want to use cloves, try this instead: add an 1/8 of a teaspoon (no more!) of the aromatic spice blend “quatre epices” (which is a useless name, since it’s French for four spices, and this is a French thing, so, great job naming, French people). The spices in the blend can change from time to time, but typically includes white pepper (sometimes replaced with allspice), ginger (sometimes replaced with cinnamon), nutmeg, and cloves.

The cloves and the quatre epices would be trying to accomplish the same goal, giving the stock an undernote of warmth. But three cloves would make this taste more like somebody threw a package of clove gum into the pot. Quatre epices is a much more subtle way of reaching the same goal.

Also, I don’t think turnips generally belong in soups, because their bitterness can be out of control at times. Use parsnips instead.