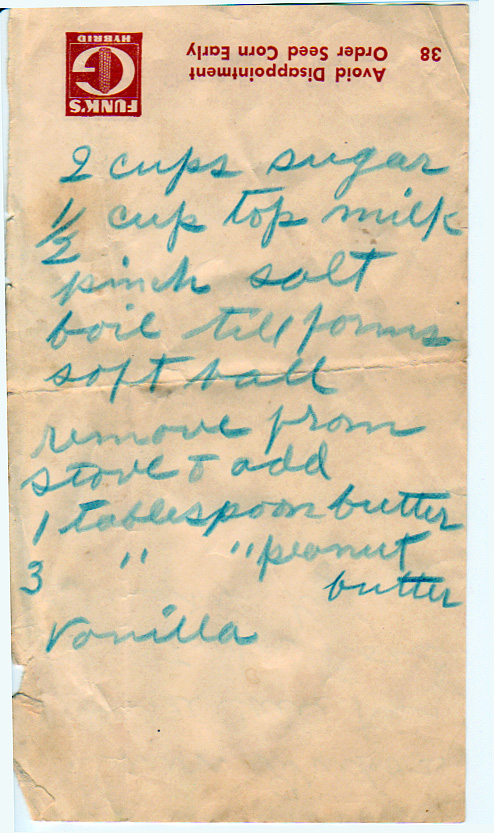 “Top milk.” We need to talk about top milk.

The phrase “top milk” harkens back to the days when one would typically buy non-homogenized whole milk, also called creamline milk. After a couple hours of settling in the fridge, the cream would rise. Generally speaking you’d shake your bottle to redistribute the cream. Unless, of course, you had a recipe calling for top milk, in which case you’d pour off the settled cream with some milk in it.

You can still get non-homogenized milk at many farmer’s markets. But if you want to buy cream, what cream do you buy? Well, probably light cream. To understand why you need to understand a little bit about cream.

The difference between the types of cream is the concentration of the milkfat; or, to put it another way, how much milk is in the cream. Cream technically starts at 18% milkfat. Light cream tends to hover around 20%; but you can’t actually whip it. Light whipping cream is around 30 to 36% milkfat; it whips, but it still carries a risk of curdling in soups. Heavy cream is generally between 36 and 40%. The concentration of the cream you’d have in drawing your top milk would be a function of how you pour it and how generous the cow was feeling that morning; but as they also sold cream, if this was meant to be especially rich cream, they’d have said to use cream. So generally speaking, light cream (or a mixture of half-and-half and light whipping cream) is your Top Milk substitute when you don’t feel like going to the farmer’s market.

From a box sold in Louisville, Kentucky.

Peanut Butter Fudge (as written on the page)

Yesterdish suggestion: use 1 teaspoon as the amount of vanilla.

creamline milk
Unhomogenized whole milk, so called because a line forms between the cream settled on top of the milk and the skim milk below.
top milk
A mixture of milk and cream poured from the top of a settled bottle of unhomogenized whole milk, which its itself known as "creamline milk." This mixture of milk and cream tended to be around 18% butterfat, making light cream (NOT light whipping cream) a good substitute.