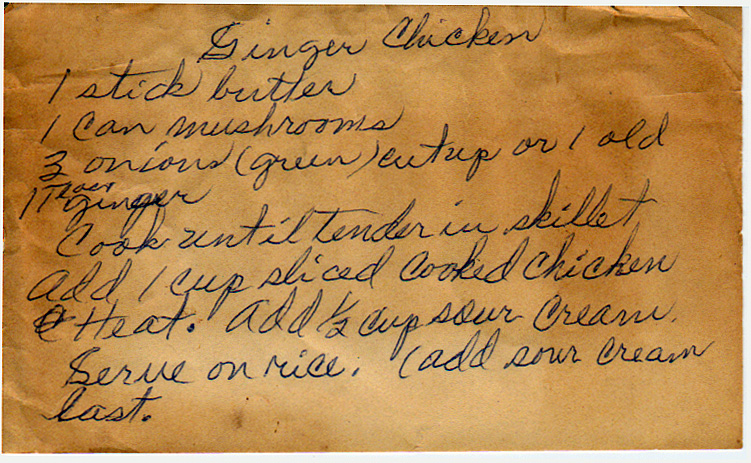 You add the sour cream last to avoid curdling. However, you have other options as well.

Which is my roundabout way of saying that you can use a higher-fat dairy option and worry less about when you add it. Or, I guess, add it last. That’s good, too.

From a box sold in Louisville, Kentucky.